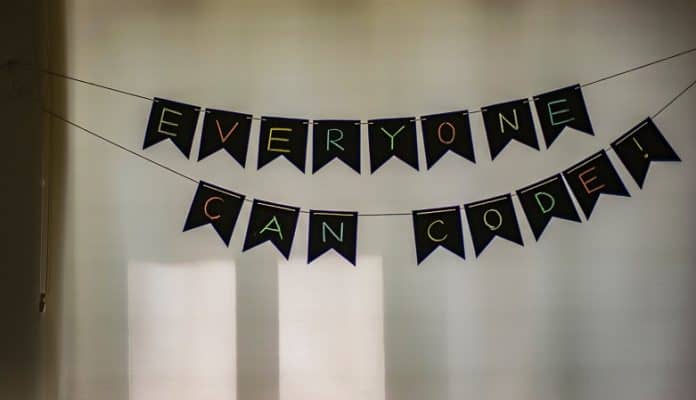 The leading repository host platform, GitHub has recently published its most awaited State of the Octoverse report 2019, which provides some fascinating insight into the software development industry. This report is authentic and very useful in understanding the changing preferences of the software developer community.

Since GitHub is the world’s largest repository host, it is in a better position to monitor and analyze the latest trends among the developer community.

The State of Octoverse report has highlighted some interesting facts. One among those is that in the year 2019, some old and almost obsolete programming languages have not only regained popularity but also managed to make a place in the top 10. 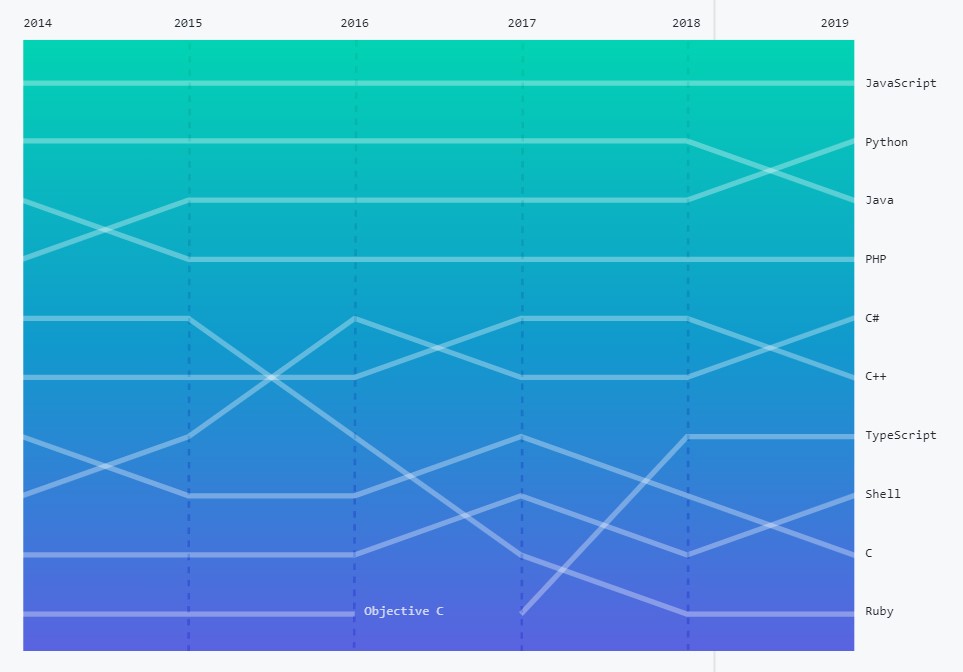 Though unsurprisingly, JavaScript retains its crown for the most-used programming language, we have seen an exciting fight between Python and Java for the second spot. And for the first time, Python has beaten Java to occupy the second place. 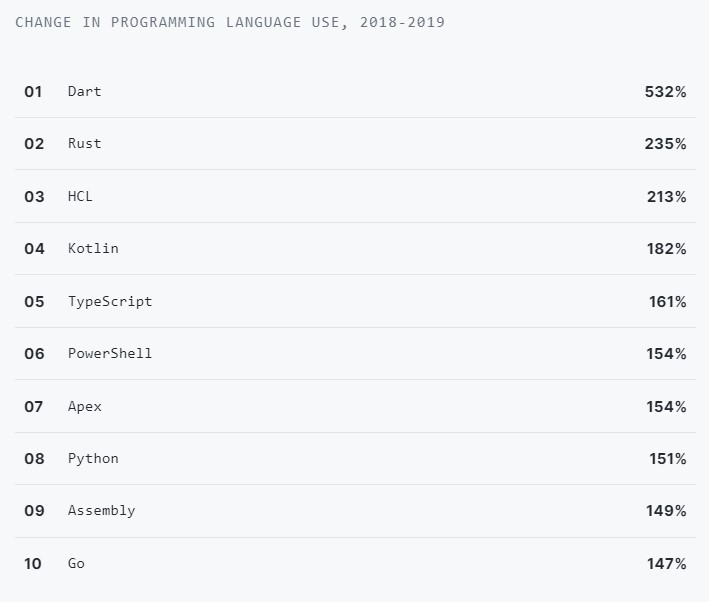 Dart is one of those old programming languages which has regained surprising popularity in the year 2019. It was introduced in 2010, but it was not successful then and was abandoned for some time. After Google saw some potential in Dart Language and implemented it in its Flutter project, Dart has gained its popularity. 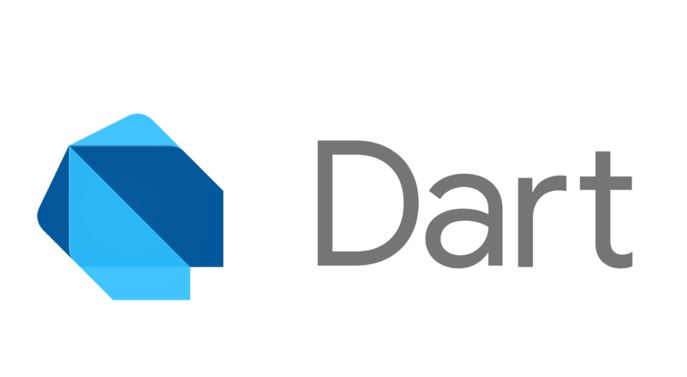 The reason Google supporting Dart is that in this language, you can convert the same code into web development and programming language. And by writing code in Dart Language, you can also make it an application for Android. Dart Language is a kind of Object-Oriented Language (OOP) like Java, C++ so basic concepts are the same. If you want to learn a new programming language in 2020, then the 532% growth in Dart, gives sufficient reasons to believe that Dart can be an excellent option at this time.

Rust is a comparatively new language, Mozilla got involved in the development of Rust since 2009. The initial purpose for developing Rust language was to build Browsers and more ambitious parallel architectures and high-performance software. Rust is perfect for anything that is predictably fast. This includes games, operating systems, servers, embedded systems, scientific computing, deep learning, etc. 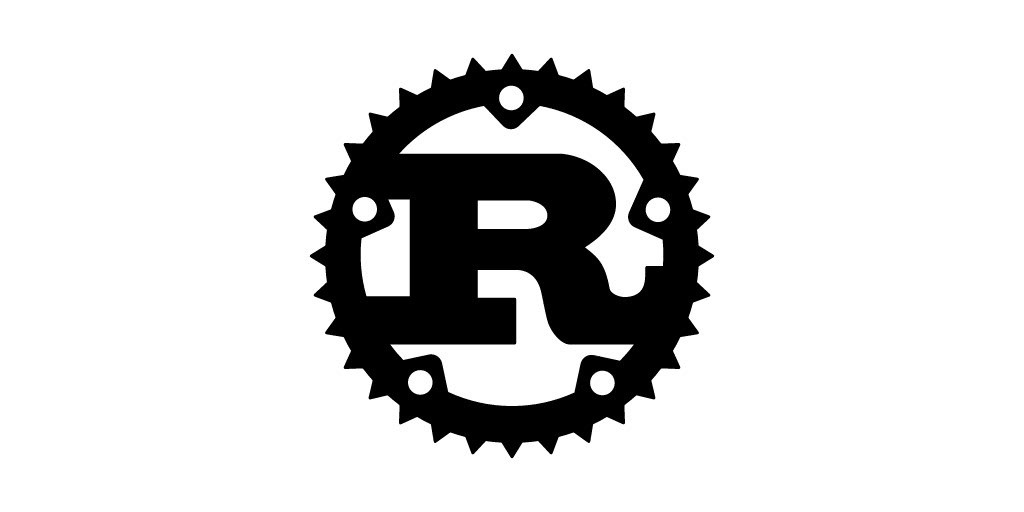 Rust has become very popular among developers in a short time. Recently Microsoft requested its developers to use RUST instead of C and C ++ to make components of Windows. 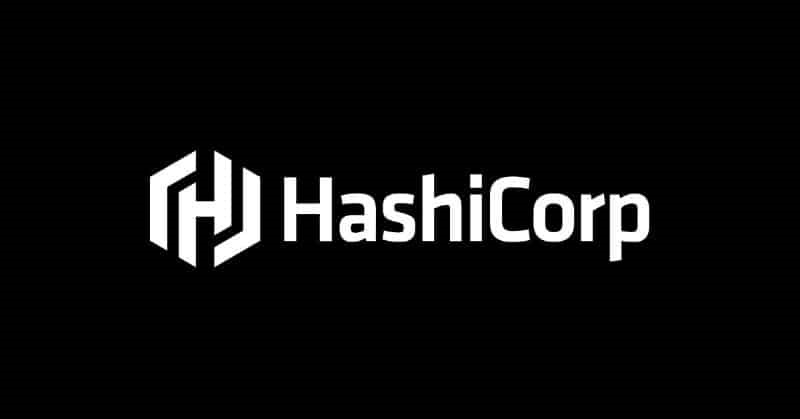 However, in spite of its growth, HCL couldn’t draw considerable attention until now. But in the future, when multi-cloud and hybrid cloud architectures will become more prevalent, the DevOps teams will need more and more tools like HCL to let them navigate and manage resources across different platforms. 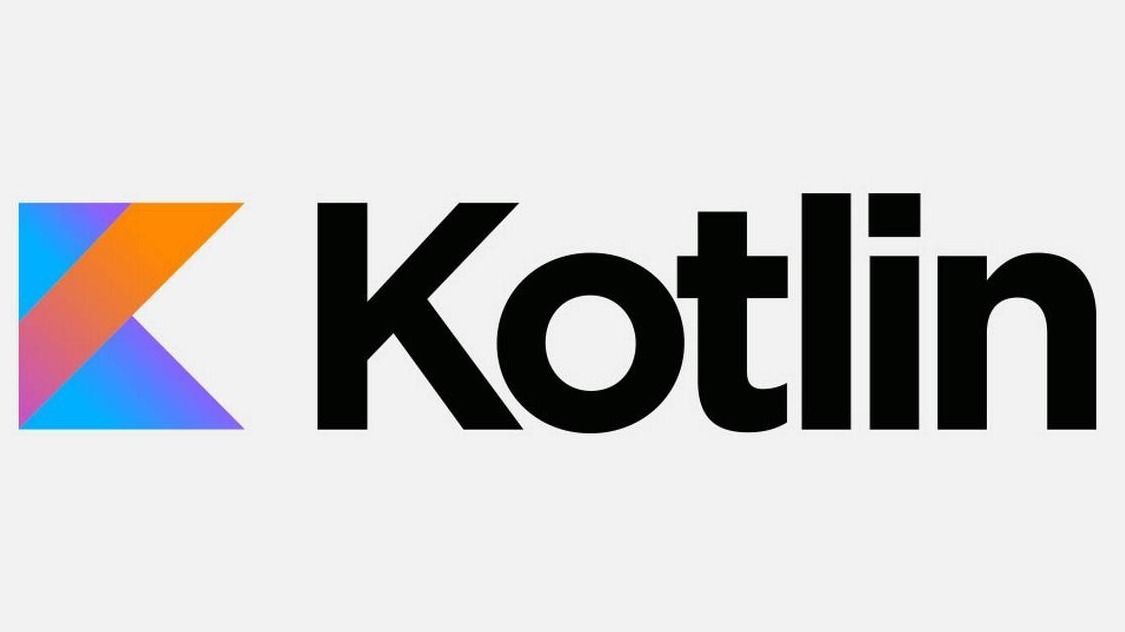 Unlike Java, Kotlin offers both object-oriented and functional dependency. This allows Kotlin to be used for different projects. Apart from that, it can also be compiled as a JavaScript source code. 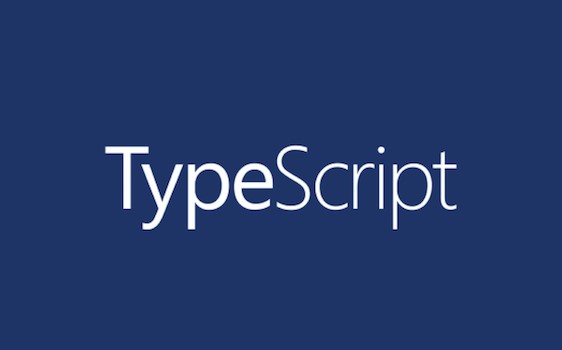 However, TypeScript code is not understandable by the browsers directly, and it has to be compiled and converted into JavaScript for display on browsers. TypeScript is mainly used with Angular for developing Web Applications.

PowerShell is an object-oriented automation scripting language, designed by Microsoft, mostly for the system administrators. It helps professional system developers to control & automate the administration of the Windows OS and other applications. 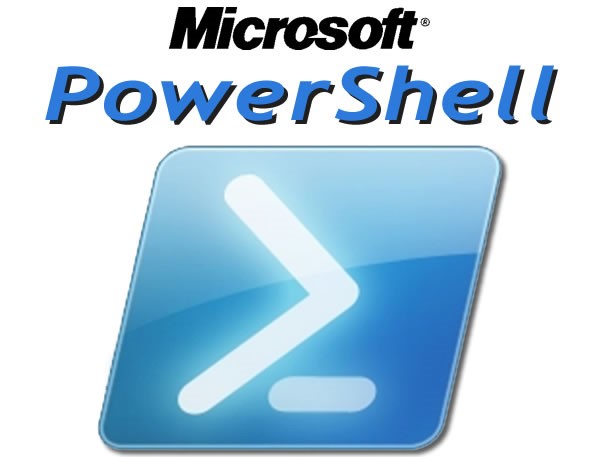 PowerShell development environment comes inbuilt with Windows OS. Since it allows script and command run on remote systems, it is an ideal choice for network administrators to create programs to ease the management of vast networks. 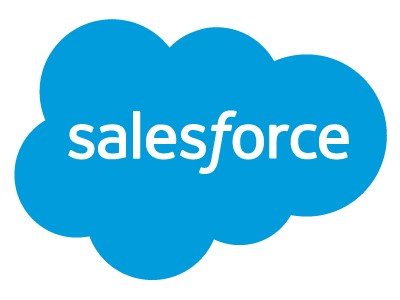 If you haven’t heard about Salesforce or CRM, then you should know that Salesforce is the number one cloud-based CRM (Customer Relationship Management) service provider. Salesforce provides all types of online services to firms, individuals to manage their businesses smoothly; this also includes cloud-based development services for which Apex programming language has been developed.

Python is an open-source, object-oriented, high level interpreted language mainly used to develop graphical user interfaces. Python is an easy to use programming language that can be easily integrated with C & C++. Since it provides cross-browser and cross-platform support, it is frequently used for web development, data science, and artificial intelligence-related development.

The continuous growth in the popularity of Python makes it a must-learn programming language for 2020. Python is loved by everyone, the Developers, data scientists, and software engineers because of its versatility and flexibility. Most of the popular web and mobile applications we use today are built using Python. It is also loved because of its abundant libraries, frameworks, and a vast collection of modules. Python is one of the top-picked programming languages of most of the industries. 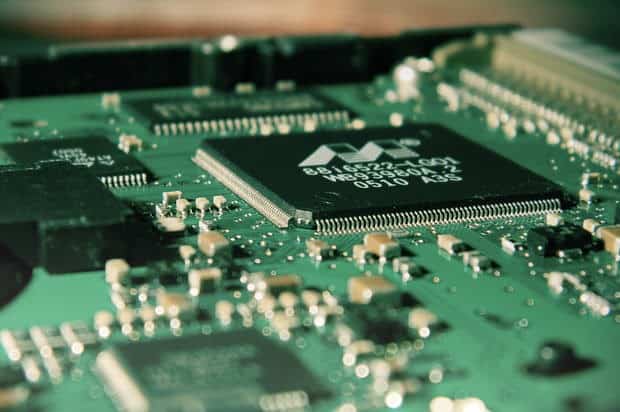 Developed by Google itself, Go language, in short GoLang, boasts features that have concurrency, which is very difficult to come by any other programming languages. Google’s versatility as a company reflects in GoLang also as it can support a broad spectrum of tasks from machine learning to web development, you can do anything in GoLang. Still, its highlight is its system development capability, which is due to its high scalability.