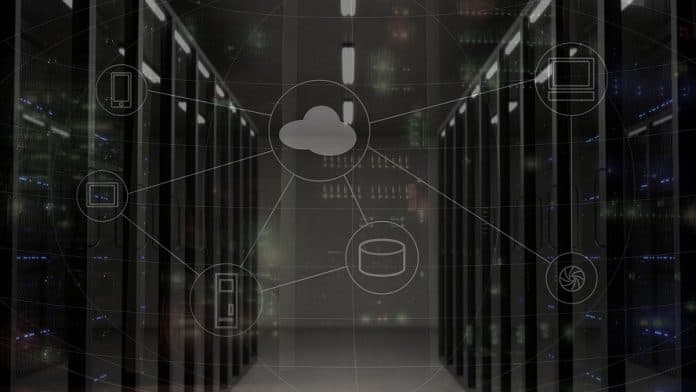 More speed and more coverage are expected to come and faster than we may have thought. When the world was equipped and ready to roll with 5G, here comes 6E, the newest version of Wi-Fi. It is said to be a few steps above 5G, amped up enough to be deemed faster and more efficient. Its original title wasn’t met with much attention, though there were a few devices to hit the market. Now, we are getting ready to meet Wi-Fi 6E, the latest craze that will soon be sweeping the globe.

Unlike Wi-Fi 6, 6E has approval by the Federal Communications Commission, meaning that all companies are cleared for production. This comes after news that there would be a whole new band of spectrum opened that would accommodate for the faster speeds and need for much more space as we become more reliant on the web. We will see a whole new generation of devices that come with the Wi-Fi 6 chips already in place. This may sound all great, but, could this have effects on our current systems and devices? What does this new spectrum mean for you and your devices in terms of connectivity, we are here to help you find out.

What Does This Mean for 5G?

5G got the short end of the stick thanks to the virus that caused the global pandemic Covid-19. 5G isn’t going anywhere and will continue to connect most of our devices for now. What it does mean is that a new wave of Wi-Fi will cause competition in the bandwidth available, putting the new 6E up against 5G. 5G already has a whole group of channels available but is potentially pushing for more to drive out the competition to stay in the game longer. However,  some companies are set in stone, moving forward with the development of devices, giving us insight into the near future of our surfing speeds.

5G is the fifth generation on the scale of bandwidths and channels, still sharing users with those that operate on 4G. Neither of these is obsolete nor will we be, though we could see a substantial evolution faster than we may have bargained for. Before getting into the specifics of the new hardware, it’s best to learn more about what 5G is; then, it will all start to make more sense.

Well, at the moment, we can’t answer too confidently, which is better. 6E claims to access an extensive range of channels and bandwidth though the distance in which coverage extends is said to be sacrificed. Also, 6E claims to deliver faster speeds that use less energy than that of its opponent. Things start to get a bit tricky where we begin to speak about licenses and the legality of using one bandwidth or another. You see, as of now, frequencies and companies that provide these needed a permit to operate. But, the 6GHz channel is said to remain unlicensed, allowing other spectrums to hop on board.

Here, we start to see the most benefits as consumers on the outside looking in. We will get to enjoy the best of both worlds, surfing the web thanks to a combination of both. 5G can enjoy swooping into the 6GHz lane, taking the title of 5G-U or 5G ‘Unlicensed’. This means the uncluttering of bandwidths and spectrums to help data flow faster than ever before.

What Does This Mean for You? 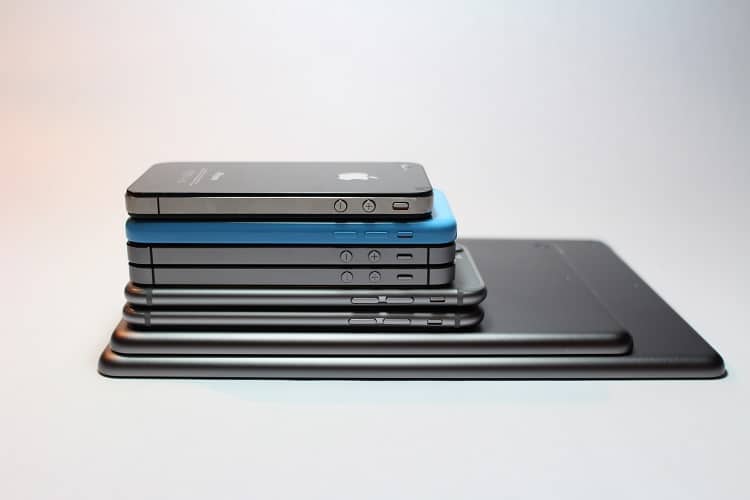 Don’t think that you’re going to be left having to spend an arm and a leg to get with the times. The best thing about a new kid on the block is that we will now have more options to select the type of coverage and connection best for us. Wide-open spaces maybe not benefit from Wi-Fi via 5G, whereas some businesses that handle sensitive information might want to consider 5G for a ‘closed’ network that is less prone to attack.

Devices are hitting the market in a wide range of forms, some with the 6E chips. These chips will allow the device to connect to either network, making it seem like there is virtually no difference at first. You can think of this is a slight upgrade to your connection and speed, plus, one more option that will allow you to choose which is best for you.

The Connectivity of the Future 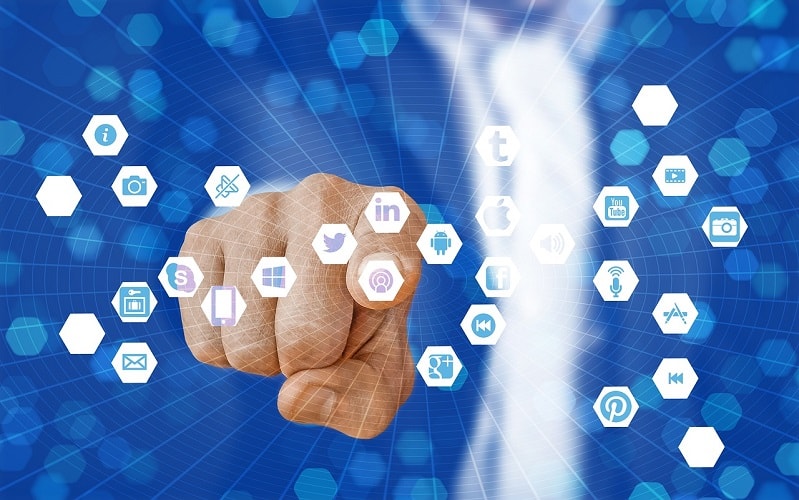 While the difference will not be so clear just yet, what will happen over time is impressive, at the least. We will not only experience lighting fast data transferring and more secure connections, but also a whole new field for the way that we communicate. This comes as a direct effect from the relief of overcrowding that could arise as more and more pages open up, and more and more people turn to the web daily. The digital age is here and has been for some time now though it is getting more noticeable than ever. The global pandemic forced many inside, making the computer and connection their only outlet for work and play. This is perhaps a new wave of digital communication, one where we will be taking up more space online and connecting more than ever before.

We’ve been slowly evolving for some time now, and perhaps this is where we have been headed. The ability to connect has reached far and wide, extending to the furthest corners of the earth and beyond. The things that we can do with technology are reaching unimaginable places and at a faster rate than may have ever been thought. While the difference might not be clear right away, the next few years will give birth to tremendous things in the realm of connectivity, giving us the ability to communicate faster and more secure.