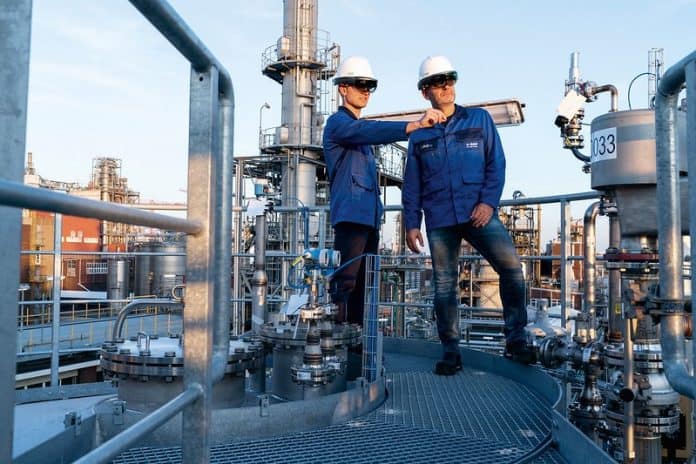 Eyeglasses are primarily made to enhance our vision in situations where we need assistance. But with the changing face in the world of technology today, innovative models of glasses have been created to serve different purposes. Gone are the days when glasses were simply spectacles and eye-pieces developed to improve your vision.

The fundamental drive behind smart glasses’ making is to allow a seamless blending of human vision with the virtual world, replicating some ever-present computer.

Google was the first company to develop this new vision eyewear in 2013. The company was looking forward to building something similar to smartwatches and many wearable wireless gadgets. Though there was a limited breakthrough, smart glasses have continually grown as people continue to embrace new technologies.

How to Wear Smart Glasses

Smart glasses are worn on the face like any other traditional eyeglasses. However, the big difference arises from their in-built technology that allows the display of information within an eyeshot. The technology behind the smart glasses is quite revolutionary. For instance, a camera is built within the lens. There is also allowed wireless connectivity between the specs and your smartphone that enables data transfer from one to the other.

What are Smart Glasses for

Smart glasses are entirely an attempt to relive the wireless connectivity and imaging enjoyed on our computers and cellphones into our eyewear frames and lenses. They seek life monitoring services and create a platform for taking realistic photos and video clips. Smart glasses can also be equipped with amplified reality technology to assist you with your everyday life.

Different smart glasses are capable of offering a different reality to things. Some glasses can change lens depending on the exterior environment. It has also been established that others can take photographs of what you can see and post them on your social feed. Smart glasses are also not only technology-sided. It has been postulated that some versions will have the capability to aid the visually impaired or those who suffer from hearing problems.

The smart glasses’ in-built components greatly enhance its making and what it offers in the real world. The components and features allow you access to three main important things.

The main in-built components of smart glasses include;

The mic is generally for cellphone conversations. It is perched under one hinge of the smart glasses. A good number of smart glass makers pair the microphone with a micro speaker to enhance audio feedback and notifications.

This feature is located above the upper part of the lens. It has a projection method dubbed the curved mirror combiner, which offers partially transparent digital displays without obscuring the real-world view. An alternative version, such as the holographic waveguide optics, is also offered by many manufacturers.

Other optical properties of other smart glasses come in ways such as changing the filter sight. This ensures the level of brightness changes as you move about from one area to another. It is aided by the liquid crystal technology that allows users to control the level of brightness displayed. The technology also allows for seamless changes in the glasses’ ability to filter during runtime.

Smart glasses are made with speakers for wireless audio inputs and cellphone reception. It is positioned to rest on the end of the ear. The transfer of audio to the ear is achieved through bone conduction. Some smart glasses are being developed with a focus on delivering sound-based augmented reality.

Most smart glasses manufacturers now make camera lenses small enough to fit inconspicuously inside the glasses’ frame. The HD attached cameras offer a real-time recording of quality videos that are automatically saved. However, there has been a lot of negative feedback on cameras’ ideas from the general public. Many people lodged complaints against being secretly filmed hence causing many manufacturers to do away with cameras.

This is the central processing unit (CPU). It is a computer brain situated on the arm of one ear rest. The smart glass’s general functioning is guided by the CPU, serving as the focal engine control.

The Working of Smart Glasses 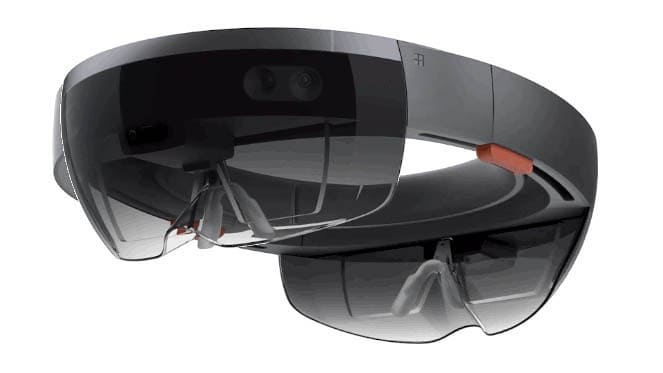 While they are generally known to track data, including navigational directions and text messages or phone calls, smart glasses transmit this information directly on the lens for maximum convenience. Some of them are controlled using a small button, while other versions rely purely on audio commands.

They work through a combination of sensors, display, and accelerometers. This is coupled up with smart software and internet connectivity that makes them convenient and useful. Smart glasses have touchpads and voice controls that help the users in navigating the software that powers them. Their control mechanism is embedded into the glasses themselves or better still, incorporated into a handset. 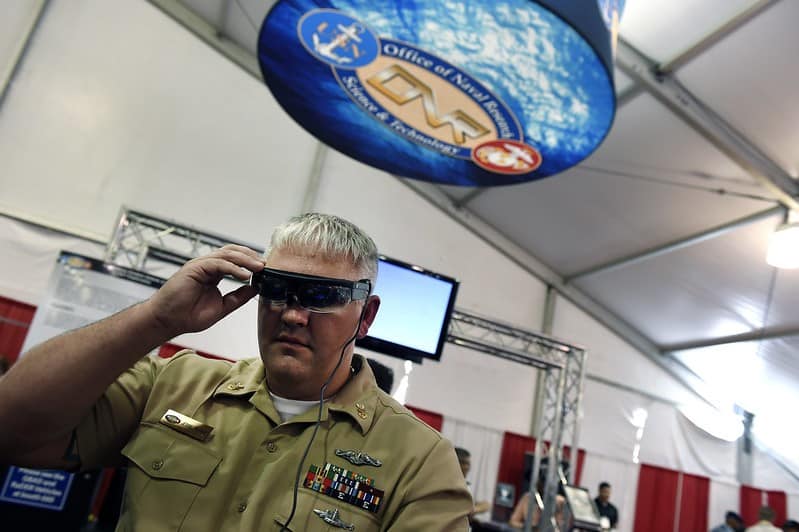 When you read the RealWear HMT-1 review, you will see that smart glasses have different ways in which you can interact with them. Some smart glasses use touchpads and buttons located on the frame. This enables you to control the device by tapping or swiping the controls.

Some glasses are controllable by compatible devices, such as your phone or a separate control unit. Other ways to control smart glasses include; gesture recognition, eye tracking, and brain-computer interface (controlling device with your thoughts). Another common way to interact with smart glasses is through voice recognition.

It is needless to say; smart glasses are the coolest gadgets to hit the market in recent times. Their extraordinary making with an easy interface is one of the unique technologies that, in doubt, shall change the world more positively. Smart glasses are offering users the choice to enjoy different experiences that best suits them.  In sound or vision-based AR, there is an outstanding choice that’s quite a rarity.

Your choice of smart glasses will always be guided by what difference you’re looking for. Some may see it as a fun device, while others see it beyond the fun and seeing-through bigger benefits. There are various fields in the real world where smart glasses are beneficial. They include customer support, product assembly, life documentation, among many more. Make your choice today, and get the best smart glasses that work best for you.

Searching For Industrial Suppliers? Qualities You Should Look Out For