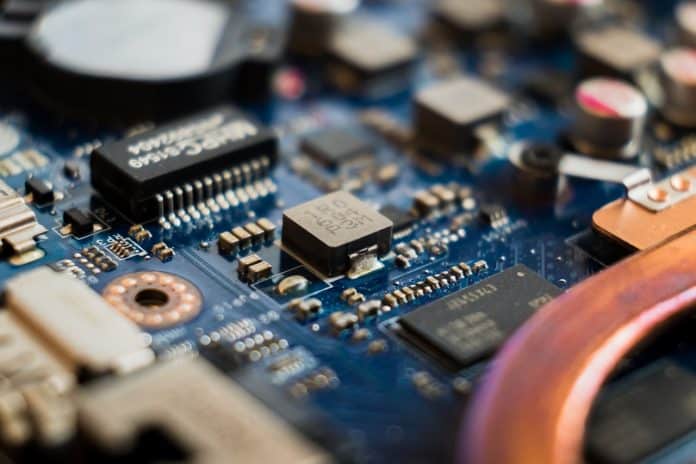 As the new year approaches, it is typical to take a look back and reflect on the changes of the past year. In terms of technology, 2019 saw a lot of innovative and exciting changes, some that are sure to shape and change technologies of the future. Some of these newer inventions have created a new launching point for future developments, setting a new bar that other companies are sure to branch off of.

Companies these days are always going head to head, continually going back to the drawing board in an attempt to create the next best thing. 2020 will surely be a year full of exciting news for the tech world, some of which are already hitting the market before the new year even begins.

Out and available for pre-order, Intel users can now have a piece of the most advanced motherboard on the market; and at a reduced price for a limited time. We are talking about the EVGA SR-3 Dark, a motherboard that has been specifically engineered for Intel products that made a big hit at this year’s Computex. Why is this big news for the software company? Well, this is no ordinary product, coming with highly advanced materials and functions that set the bar high for new releases in 2020. It’s perhaps the most crucial piece of a computer, holding all the principal components needed to that promote communication and processing across the entire system. A good motherboard with extensive expansion capabilities and creative and well-functioning design is at the core of a sophisticated system, bringing it to life. 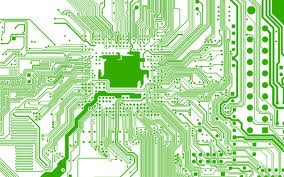 Looking at it from above, you’ll see what seems like a highly sophisticated and uniform functioning piece of machinery. In terms of processing, data moves seamlessly, bouncing from one area to another without much heating involved. The perimeter of this piece is laid out with 16 layers of gold, said to increase durability and bump up overclocking for a faster functioning system. If that were not enough to get the techiest of readers excited, the designers included a 24-phase subsystem that works together better than anything on the market.

How is the cooling system?

Most hardware developers these days are concerned with cooling, with top companies across the board going head to head to create the one that isn’t bulky and cools in microseconds. Keeping a fresh lead on the competition, developers have added a ‘waterblock‘ one that works to cool the subsystem and motherboard in unison, increasing the computer’s stamina in the process. Though this sturdy ‘waterblock‘ is not mandatory, it is there if ever needed giving the user more freedom and less worry when it comes to putting their computer to use. Developers also added eight total PWN fan headers, each constructed for 4-pin connectors for additional fans if needed.

When it comes to memory, there are plenty of nooks and crannies that can hold even the most bulked-up of data, with the innovative LG3647 socket. This comes guarded by 3 DDR4 memory slots at each side, resulting in 192GB of total memory. A total memory speed of 4,000MHz makes processing a breeze, getting data where it needs to be in the blink of an eye. If there is a need to expand, there are a total of 6 PCIe slots that are paved in metal to decrease wear and tear. These can support up to 16 Nvidia GeForce graphics cards at a time.

Internet connection is made possible via three ethernet ports, 2 with 10Gb and one with 1Gb. Operating with the help of different controllers, the 2 10Gb collaborate with the X557-AT2 and the 1Gb with I219-LM 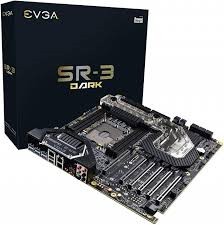 . 10 total ports line the back, including 3.1 Gen 1 Type-A and Type-A and Type-C Gen 2. In the case of a reboot, a Safeboot button has been added that will restart the entire system and launch back to the BIOS, all while maintaining the current settings at the time of reboot. The triple BIOS construction creates a mechanism for fast and hassle-free switching, one that can go from gaming to multiple other configurations in little to no time.

A motherboard that will revolutionize the market

Woah, that’s a lot to take in! Developers think deeply about the design and engineering of this new and improved piece of technology that is rumored to change the game. As of now, it is up for pre-order, coming with a reduced price of $1800. Rumors swarming around the release date have revealed the official release will be sometime close to New Year’s Eve. After its official release, those that are interested can expect to pay $2000 + to get their hands on the SR-3 DARK. This may seem like a pretty hefty price tag but, techies all around the world could not be more excited for the release. Circulating the web is a lot of excitement for the product, with several tech enthusiasts calling it the motherboard for ‘civilized ages.’

The release of this hunk of a motherboard comes just in time to leave the Asus ROG Dominus Extreme and Aorus Xtreme in the dust. Up until now, those were the only 2 circuit systems that could support the Intel 28-core. While this is not a product for every laptop or desktop user, it gives hope and lots more possibilities for the hardware enthusiast, making things like gaming and graphic design easier with more added opportunities than ever. This will mean a lot for the gaming enthusiast, allowing gamers to play longer, along with more crisp and clear graphics. While this is the most advanced motherboard of its kind on the market to date, it will not be alone for long, with other companies just on the brink of new and improved releases set to hit soon. Almost an entire year before the highly anticipated new and improved Ryzen 4000, one that is set to hit in late 2020. The months after its release will surely reveal instead, it is a design to last or one that will get lost in the mix of all the new year is sure to bring.

Searching For Industrial Suppliers? Qualities You Should Look Out For