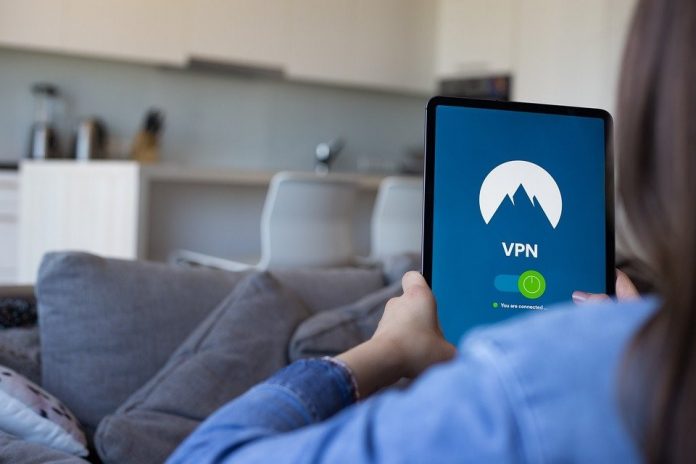 Most probably, you’ve come across a hint of what a Virtual Private Network is; but in the most awkward situation, like being unable to hack the school’s system to change or insert some missing marks. Another familiar situation is the one we see in the movies of people trying to access the CIA servers for restricted information. Does all that ring a bell?

Well, that’s just some hints, but you need a better understanding of what a VPN is and what it can do. Initially, VPNs were a way for employers to ensure their employees could still handle their tasks remotely.

However, in a revelation by Edward Snowden in 2013, people discovered that government bodies were snooping around and gathering people’s internet use. This prompted people to start thinking about their online privacy and safety.

Therefore, for beginners who want to up their privacy game, this guide will arm you with extra knowledge before subscribing to any VPN provider. Read on.

What Is A VPN?

A VPN allows you to access the web privately and safely by routing your connection via a server and masking your actions. To get to a detailed explanation, let’s understand the usual internet connection to your device.

While accessing the internet, your computer or mobile connects to a router by either an Ethernet cable or WIFI. The router connects to a modem that connects it to the internet through your ISP (Internet Service Provider).

When your device is connected, it sends data packets to the internet with instructions of what you want it to do for you, for instance, the website to visit and all the details you need. In response to your command, the website sends all the information back to you as required. It’s more like a 2-way communication of ‘ask and answer.’

Subsequently, the data packets carrying your command can reveal a lot of information about you to your ISP and the sites you access, such as;

It is possible to use all this information to track your behavior and location and restrict your access to the content you need. Besides, content can be restricted by your ISP due to government and other regulations or the website you visit like Netflix. So here it is, finally!

A VPN’s role is to create a safe VPN gateway or tunnel between you and the internet; it makes you invisible. The data packets with your command travel encrypted via your ISP to a VPN server, where they get decrypted before reaching the web. When coming back with the response, they follow the exact path to you. Even if you are using your phone, the best free VPN for android will ensure your privacy even in a compromised network, and someone is watching the data packets.

How to Install and Use VPN 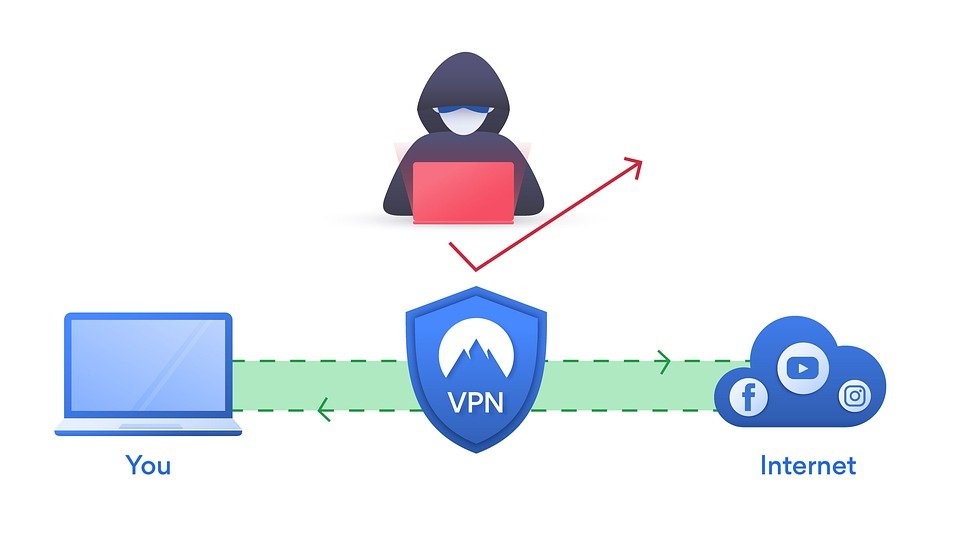 If the above explanation made you think VPN is like rocket science, relax! Using a VPN is quite simple. Thanks to most providers, they have developed products that are effortless to set up and use even for a beginner.

Which Devices Are Compatible With A VPN? 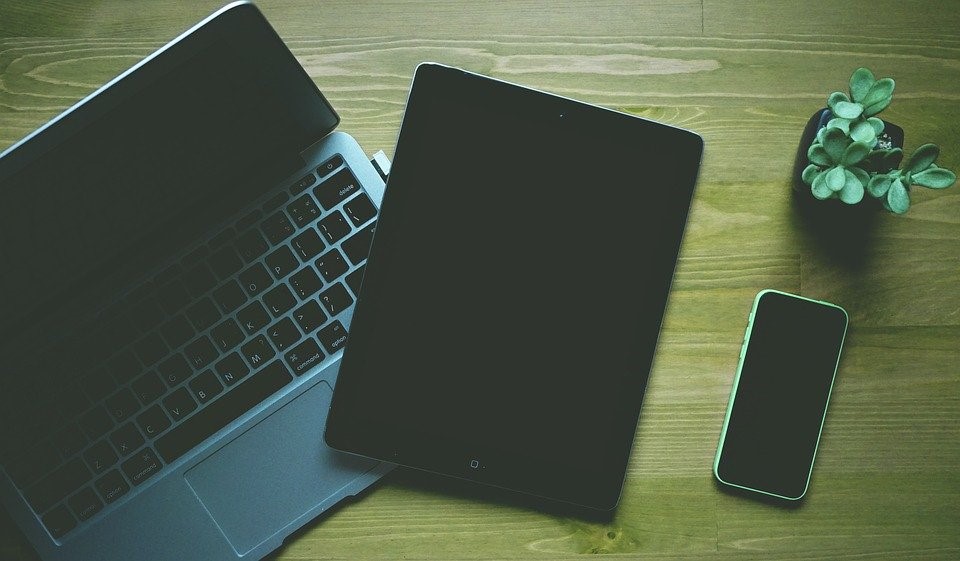 Because many people need a private life, mainly on the internet, most VPNs have Android, Windows, Linux, MacOS, and iOS. So there’s something for different categories of users.

Moreover, you will find other providers with unique and detailed setups for other devices such as tablets, games consoles, and Smart TVs. It is critical to know that not every internet-enabled device can have a VPN. However, to ensure that every internet device gets VPN benefits, you can run it on a compatible router.

Conversely, with a VPN router, you have the liberty to decide which devices you want connecting to VPN and others for the usual internet.

However, because most people use android, it remains the best candidate for VPN use. This is because, even though it advances in being safer than before, it remains the most vulnerable platform to hacker attacks. Therefore, with the free public WIFI, you will need a VPN service to keep your browsing habits private on your Android phone.

Should You Use Your VPN On Always?

While this is a dilemma for most people, the decision is somewhat personal. People living in countries where their privacy is not so private because of the government, ISPs, and law enforcement snooping and restricting there’s need for VPN constantly. Still, some people live under no restrictions but need anonymity, therefore keeping VPN always on.

On the other hand, their people require a VPN only when accessing geo-blocked content, thus no need for a full-time connection. Besides, others only want VPN to be on when using the internet and public WIFI.

All in all, if you have the best VPN, you can leave it on continuously. However, ensure the VPN has a killswitch that cuts off the internet connection when the VPN fails to leave you exposed without noticing. 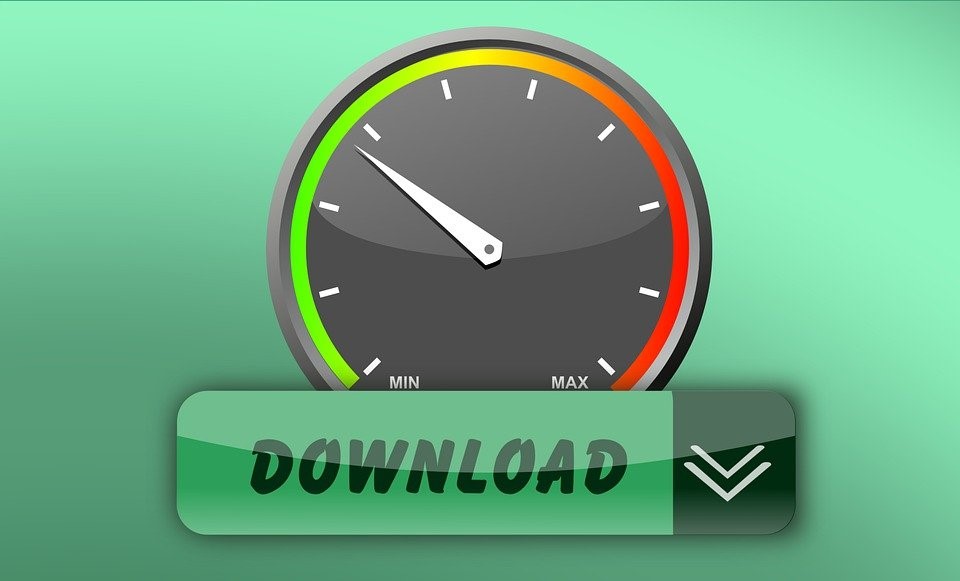 A VPN can barely affect the internet’s speed, but it also depends on the particular VPN. This means that there are the best services that you would hardly notice its effect in rate and those that make your internet use daunting and slow. Subsequently, two things could cause a slow-speed internet while using a VPN.

For starters, encryption is a significant cause. Encrypting and decrypting all the data packets traveling through your device to the VPN server require calculations. These calculations take time considering the type of device, quality of the VPN app, and the VPN server you are linked to.

Another cause for slow speed with VPN is the number of people connected, configuration, the distance of the server, and the quality. The highest rate of data transfer is affected by the weakest type of equipment and the accessible bandwidth.

Therefore, the configuration, quality, and the number of people connecting to the same server will play a significant role in actual VPN speed, not to mention the distance between you and the server. There will be more portions to the chain’s far away.

Generally, if you chose a reputable VPN provider, you will barely notice any change to lose in speed because it properly maintains its service.

Also, a VPN uses a little more of your data. However, this depends on the mode of transfer of data packets and the cryptographic functions. The longer the encryption, the more the process hence uses more data. Even though some providers can compress the encryption to use less data, it can cause vulnerabilities.

Different states have different rules; hence, VPNs are legal in most countries while others risk it.

Countries that do not allow VPNs are China, Iran, Iraq, Oman, Russia, Uganda, Turkey, UAE, Venezuela, and Belarus. However, the below countries are trying to outlaw the use of VPN, but it is not yet certain. These are Myanmar, Cuba, Egypt, Vietnam, Syria, North Korea, Libya, and Bahrain.

However, you should know that what you use VPN for is confined in the laws of the country you are physically in. A VPN is not for illegal activities, and it does not provide 100% anonymity.

There’s so much to learn about VPNs. But this guide sets the beginner in a wise move in their decision of using a VPN. Can you live without a VPN? Yes! However, your needs on the web will help you determine the measure of needing a VPN always or sometimes. But remember that VPNs do not provide 100% privacy or anonymity, and they don’t prevent websites from tracking your activity.

Still, even with free VPNs, you are better off getting a paid version for more safety and security, not to mention accountability. Besides, you should only sue a provider that does not do what it claims if you pay for their services. Always remember to read through reviews before making a decision. Stay safe!