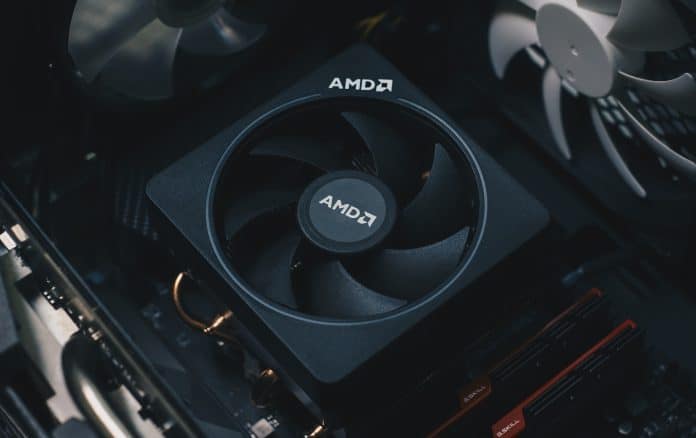 In the past few years, AMD has been pushing core and thread counts higher with every release and willing to sell it to users with lower prices than Intel. AMD has also worked on efficiency and per-clock performance with every new version. 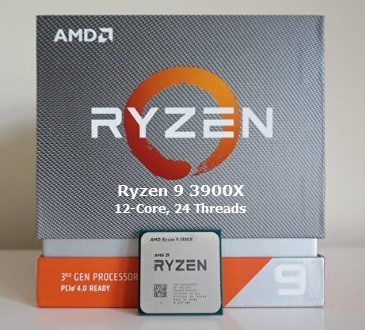 AMD has launched Ryzen 9 3900X CPU (64-bit, 12-core, and based on Zen 2 microarchitecture) for Enthusiast users in July 2019. You can buy it online or from the market at an affordable price of 499 USD (Approximate). 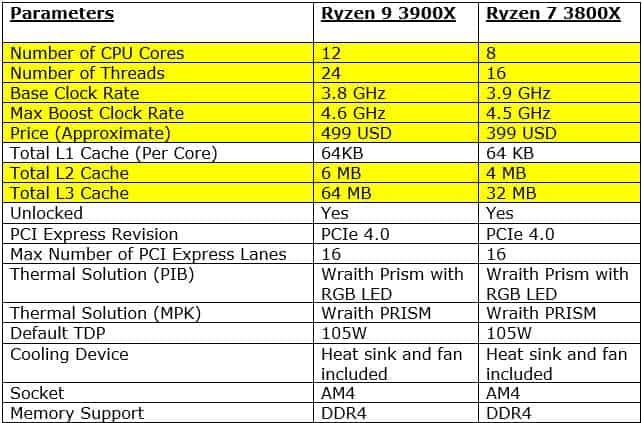 Notice that only parameters highlighted in Yellow have changed in Ryzen 9 3900X from its predecessor Ryzen 7 3800X.

It’s a fantastic CPU. There is not much to think about when you consider the price. AMD Ryzen 9 3900X does not have any threat from Intel. The only real competitor is the AMD’s upcoming AMD’s Ryzen 9 3950X, which will have 16 cores, 32 threads at price of 749 USD.