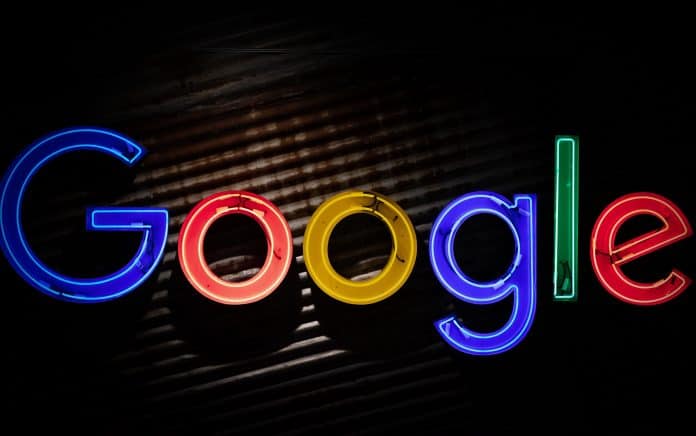 Google said in its official blog dated 12th September ’19 that, they have made ranking updates and published changes to their search rater guidelines.  This new algorithm will help them better recognize the original reporting so that the initial reports can be surfaced more prominently in the search.

This means that the readers interested in the latest news can find the root of the story, from where the sharing of news started through other news portals, blogs, etc. This step of Google will help the original publishers of the news story, who should be the actual beneficiary for their original reporting, getting seen prominently. 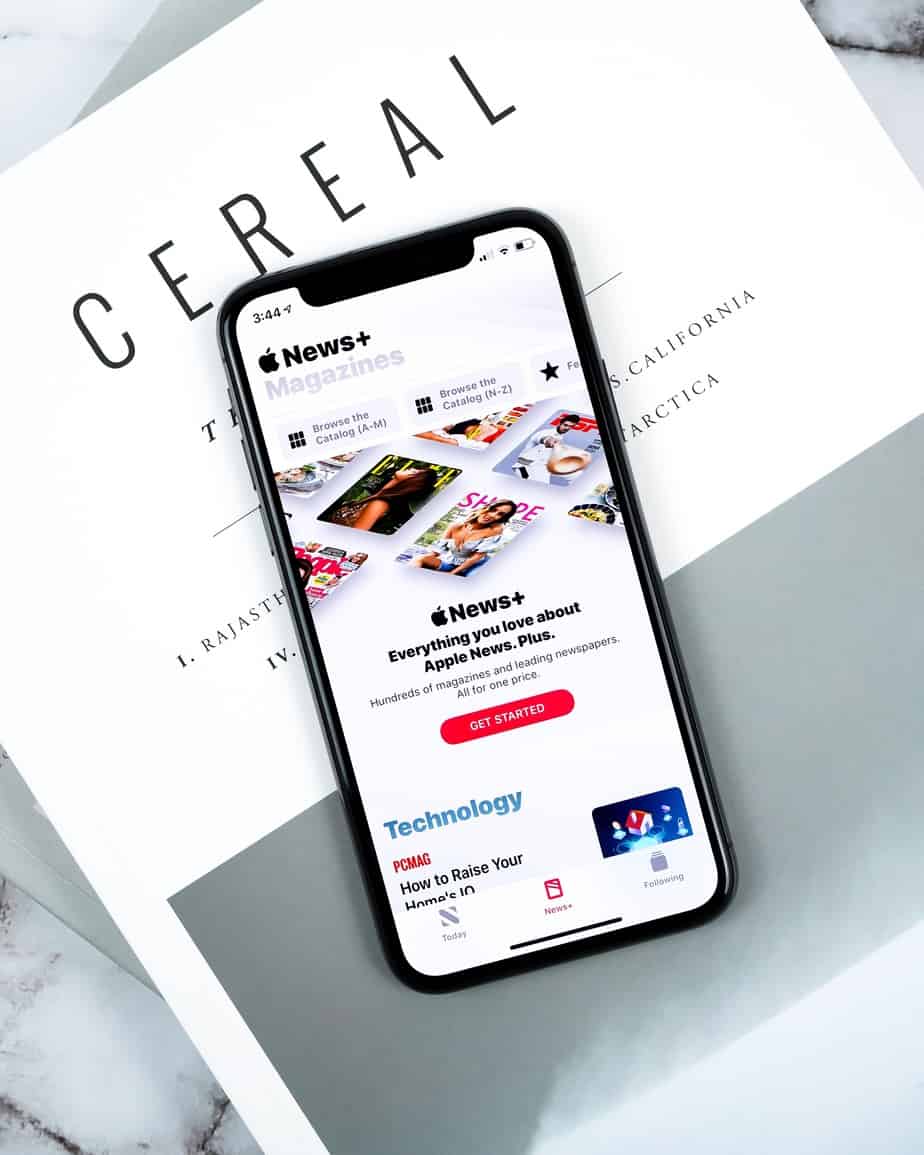 Google has also said that their new algorithm will evolve with time, as it has the power to understand the whole life cycle of a News story. Richard Gingras, Vice President, Google News, informed about the changes. He said that they had taken this step to promote the original news stories.

Give his right value to the original story

Particularly those news stories which are important and labor-intensive will be significantly affected. For example, the reporters working on Investigative stories have to put in lots of effort to dug out the stories. So, their work is required to be recognized and appreciated more than the blog writers and news portals, who rewrite the original reports. And even bags best journalist awards.

He also mentioned that to help to achieve this goal, they are seeking help from their more than 10000 reviewers.  They will give the best possible feedback to the original, in-depth, and investigative reporting.  This will be supplied to the new algorithm, and then this new algorithm will find and increase the ranking of original reports in the Google search. 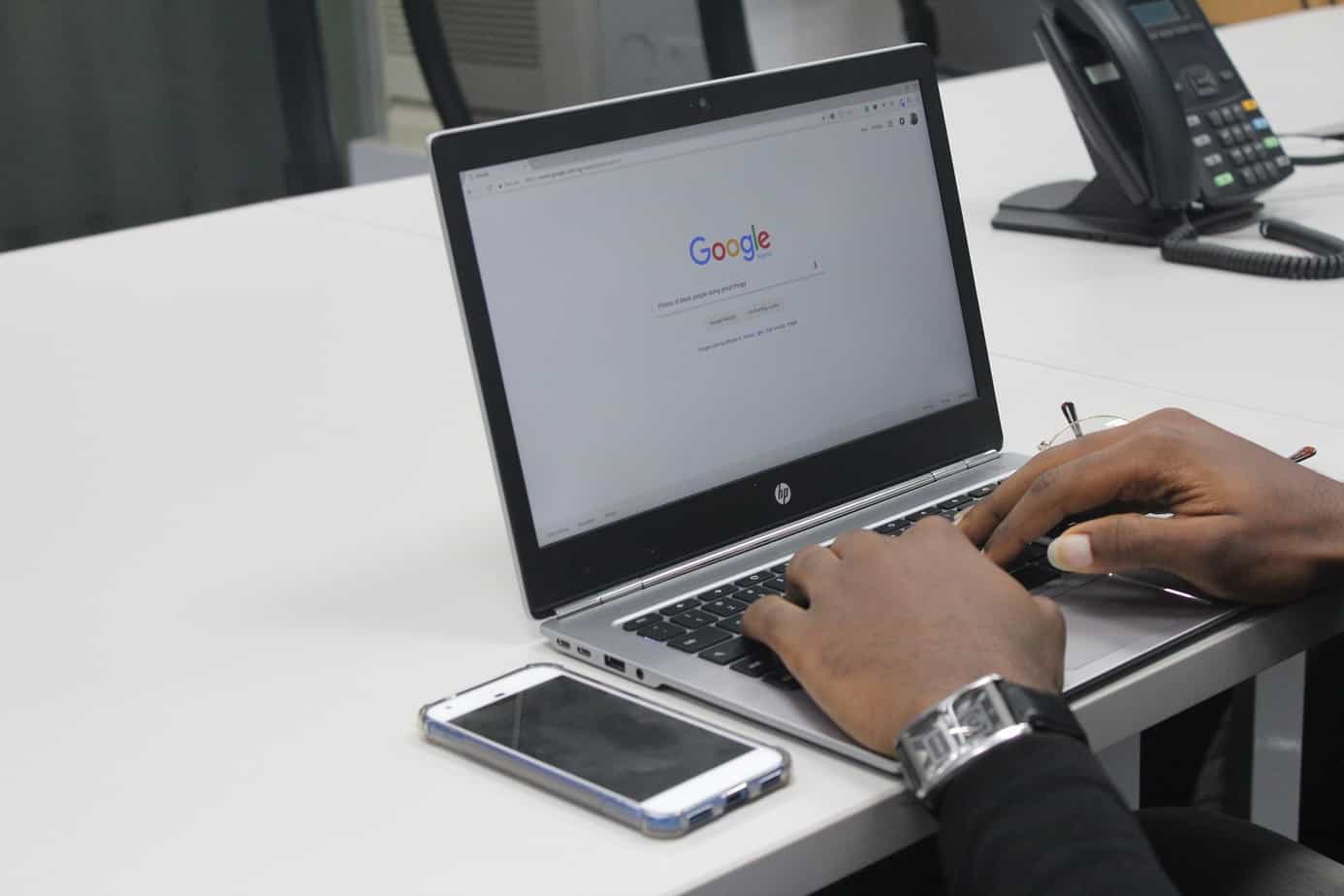 This way, the initial news stories will be surfaced prominently on Google search. But he has also clarified that the feedback of their reviewers will not affect the ranking of the news pages. Their feedback will only improve the algorithm to perform more efficiently and equally to all pages.

This is a very significant step by Google, as many small online news portals create “Scoop” or exclusive news stories, after months of hard work, investigation, study, and research. But, due to their smaller online reach, their original reporting could not get the required appreciation.

Instead, the more prominent news portals, with the help of their active SEO management, sell the same story very quickly and get more benefits than the original reporter. This is not only discouraging to the journalists but also decrease the quality of journalism. At the same time, the original news reports often get diluted with imaginary facts and opinions of subsequent re-writers due to a lack of corroboration. That leads to the circulation of the concocted news.

Similarly, this step of Google will also help in finding and fixing responsibilities for the circulation of fake news, which is the biggest problem of social media nowadays.