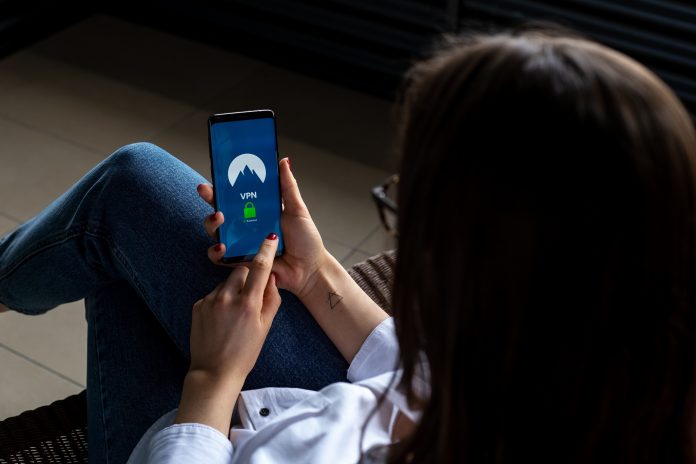 The job market for cybersecurity is booming and only expected to rise as more and more companies take the plunge toward digital transformation. The role of security professionals is unique, keeping those with knowledge in the field on their toes as new developments come often.

Tomorrow’s solutions for today’s problems are at the top of the agenda, requiring a bit of critical thinking to come up with innovative new ways to stay ahead and keep information safe. The field has put a higher emphasis than ever to employ developers of all types, attempting to shatter the mold to pull together the best and most unique ideas collectively.

Women in the field of cyber security 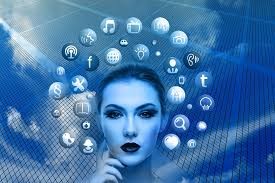 Following statistical predictions, anywhere there is a high demand for employees will see a rise in interest, including those that are in other fields other than IT. One area, however, that cybersecurity seems to bring little to no appeal is among women, with the sector seeing a recent decrease in the number of women interested. Why is it that women are in such high demand? It has to do with their mindset and the way in which they attempt to solve problems.

When it comes to finding the gaps in security and staying prepared and ready in the event of an attack, experts are claiming that women can add a special something that can help companies up their security. It is not new news that men and women think and approach things differently, with men generally thinking more logically and women more emotionally. There have also been discoveries in the construction of the brain, with the female brain usually packing neurons closer together, which makes for quick thinking. For these reasons, companies are putting more emphasis on making the field more attractive to women, hoping that this could be the key to evolving cybersecurity practices of the future. 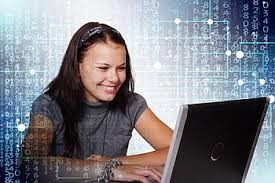 It not only has to do with the way women approach problem-solving but also has to do with the way they work, generally communicating and working together better than their gender counterparts. In the world of cybersecurity, teamwork and communication are perhaps essential skills, allowing teams to discover solutions faster and more effectively. Daily, those in cybersecurity are put to the test, having to think on their feet for the best possible solution to complex issues. This is why diversity in the field is such a sought-after theme, with those on the front line needing to think quickly and creatively, keeping those on the other side of the battlefield guessing.

There is currently a push for adult women, but some countries are taking the topic into schools, attempting to introduce young girls to the theme of programming and cybersecurity. The new push comes after shocking studies that showed that only 11% of employees worldwide in the cybersecurity field are women. This approach is an attempt to get young girls interested in the area from a very young age, helping them to see the potential in the field and themselves. Though the mindset of the world is changing, women still generally shy away from careers in math and technology, even though there has been a worldwide attempt to attract them.

Cybersecurity Should Be Required, Not Optional

When it comes to keeping sites secure, the most critical skill is to be able to think ahead. Essentially, the highest-paid employees of the bunch are ethical hackers, attempting to breach the tightest security to show a site’s vulnerable areas. A site’s vulnerability is particularly critical, especially after recent studies revealed an increase in the occurrence of attacks and their severity. As those behind the attacks become more advanced in their skill, the damage caused to companies is increasingly detrimental, with the average damages of an attack costing close to $1.5 million. Not to mention the constant digital arms race, requiring the good guys always to try and stay a few steps ahead to avoid digital disasters. 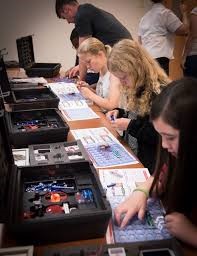 Cybersecurity is now the fastest growing area in the field of technology and only thought to increase. Programs and conferences are said to pop up in different locations around the world catered to women in the area. There are also several schools jumping on the bandwagon, adding programs that bring the knowledge and the possibilities that come from a career as a cybersecurity expert.

There is not a company up and running today that doesn’t use some type of digital technology, some of them carrying sensitive customer information. Attacks are coming, and all those in the field know it, with the circulating question being ‘not if, when?’ 2020 is thought to be a year full of work to be done, especially with the evolution of technologies and systems employed by companies that are making the digital transformation. No company is safe; instead, it is banking or sales to factories, and more, every company in the world that uses some online method requires some sort of security. More employees than ever are needed to be ‘cyber detectives’ attempting to sniff out and stop the next attack in its tracks. Not every employee thinks alike, taking on a different way of thinking, and trying to solve the problem, making diversity key to staying ahead of the attacks.

While 2020 is predicted to be a year of increased demand and employment, there is no exciting news that sees an increase in females in the field. The goal is a 5 to 10-year forward-thinking one, hoping to gain interest in girls from a very young age. There is still a lot of groundbreaking things happening in the male-driven world of tech, showing that it is not a problem of capabilities but perhaps a lack of ‘thinking outside the box’ that can prove difficult in a room of like-minded individuals. The future of digital security is here and lacking in skilled team members that are up for the challenge. Each individual can add something of value to prevent attacks, and the field could use some quick and critical thinking women in the mix.

Essential Boat Safety and Survival Equipment Every Boater Should Have Onboard

What Happens When You Pull a Fire Alarm?