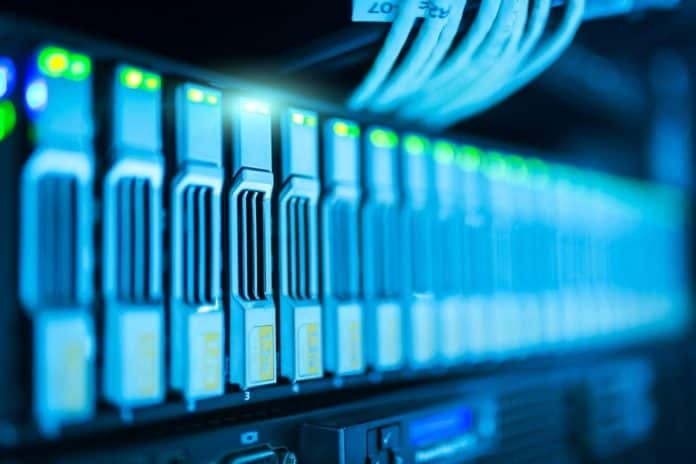 Are you involved in the technology industry? – if yes, then, you must have heard of the term ‘cloud’ being thrown everywhere. Of course, the tech-savvy guys will be aware of what the term ‘cloud’ means, but the same can’t be said of its applications.

Take, for example, cloud hosting – it is the alternative for running websites either on shared hosting or dedicated servers.

As far as websites are concerned, they can be both be hosted or shared on servers – but for many businesses, small and big alike, they are often faced with a million-dollar question – which and what server should they choose.

According to Elena McLaurell, one of the top freelance IT experts on UpWork, this is one question that the businesses should take time to think it thoroughly. As far as the options are concerned, three main options can be paid attention to – shared hosting, dedicated server hosting, and of course, cloud hosting, and which is known as virtual private server hosting.

In the words of McLaurell, both individuals and small businesses’ first choice comes to shared hosting – mainly due to the reason that it is made up of many websites that are hosted on a single server, plus it also offers good value for money. When opting for shared hosting, a website can handle up to 30, 000 visitors, and according to McLaurell, that is what most websites are looking for. It’s also helpful that shared hosting can be easy to set up, thus making it a great choice for beginners and non-tech users – and the icing on the cake is that it comes with unlimited bandwidth. 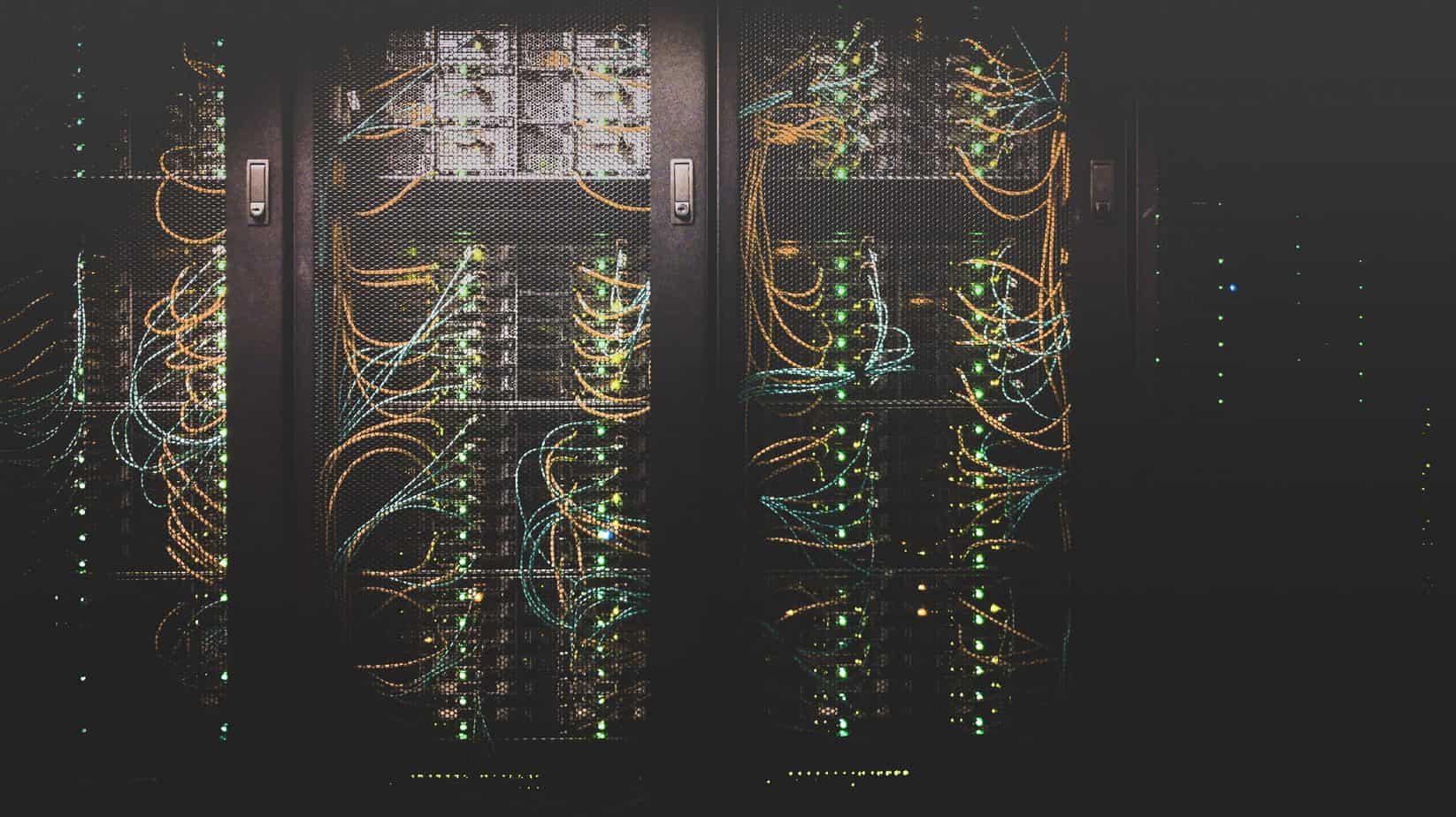 And what of cloud hosting? Can it be on par with both shared and dedicated hosting?

And this is where the answer gets a bit tricky.

According to Dr. Ben Dormann, a lead researcher in the field of Communications and Wireless Networks, at ICHEC at Brussels, explaining cloud hosting is the most difficult – simply put, it’s the best of both the worlds of shared and dedicated hosting. In his words, a virtual private server is a computer with thousands of processors with unlimited hard drive space, which can be accessed at an hourly fee at a short notice; and add to that, a single and a dedicated server that is as affordable as shared hosting, and with the added benefits of flexibility and scalability thrown in.

It also helps that cloud hosting is much more customizable than shared hosting, plus it is also quite user-friendly for beginners and caters to all categories of people, including programmers, web developers, and web designers.

However, according to Dr. Dormann, there is one more option that has come forward – and which is known as ‘bare metal server hosting.’ In his words, it is a current development which provides the features of both optimum performance and cost-effectiveness as a hybrid solution by blending in the best of both dedicated hosting and cloud hosting.

The concept of bare metal servers, according to Dr. Dormann, is not new, but instead, what they are is that they are a reinvented solution of the dedicated servers. However, they are different from dedicated servers in the function that the bare metal servers can integrate with the cloud-based technology to offer better flexibility and scalability with remarkable cost control. 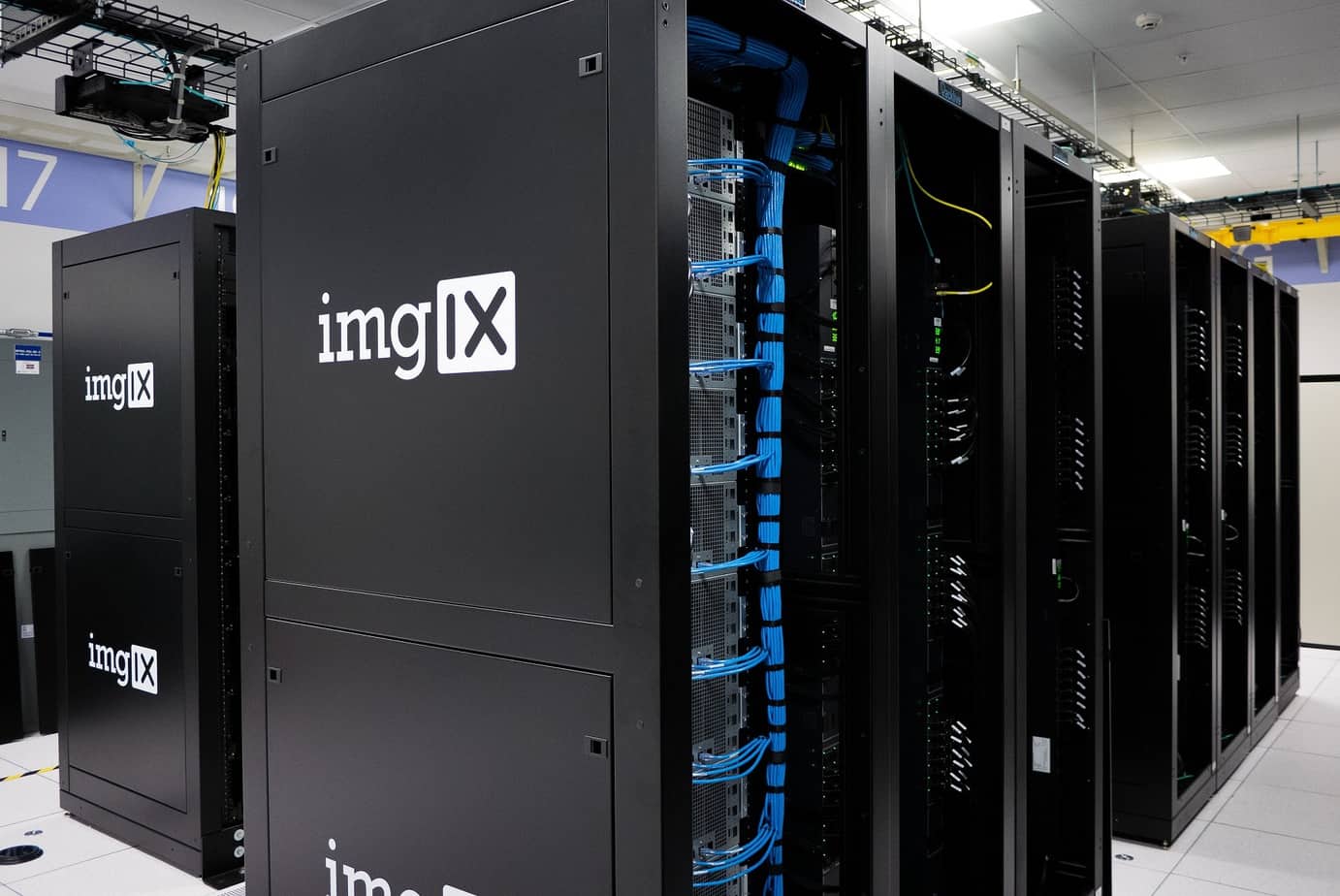 In the words of Dr. Dormann, bare metal servers are meant to be used for short term processing needs only, in which the data can be stored on the server for as long as needed, and then, the server can be wound down when the information is no longer needed – in this way, resources can be saved as there’s no need to run the server for longer than is needed.

So, then, is the bare metal server the answer?

According to Dr. Dormann, in a recent study that he had undertaken with his fellow researchers, a few participants were taken in for a study. After the study was concluded, it was found that the participants who opted for bare metal servers showed a higher percentage of performance as compared to the ones who opted for the other servers, such as shared servers, dedicated servers, and virtual private servers. 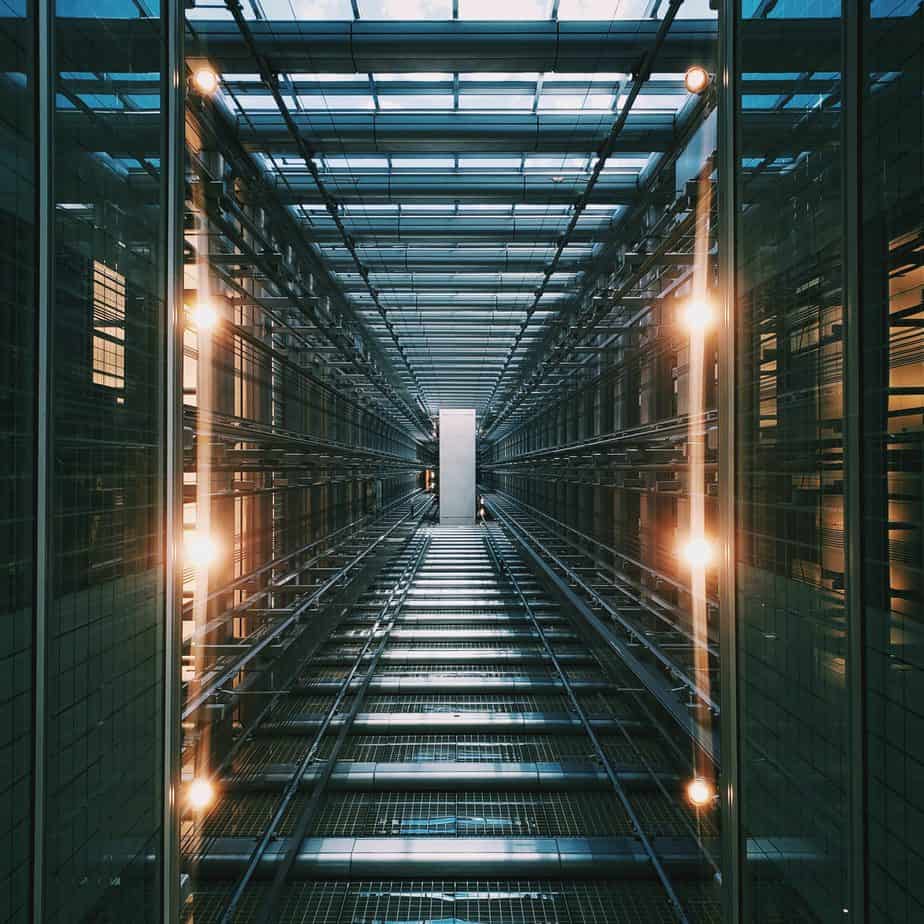 Simply put, a bare metal server is the same as that of a dedicated server, one that offers the very best of performance to a user, but with the added benefits of flexibility and with pay-when-you-need billing benefits and with no presence of contracts.

According to Dr. Dormann, bare-metal servers can be highly beneficial for those businesses that have high intensive short-term data-related needs, such as big data processing. Previously, information such as the above couldn’t be put into the cloud without lowering the performance levels, but now, with bare metal servers, this risk can be eliminated without sacrificing flexibility and efficiency.

How to Get a Free Hosting for Your Blog or Website

How to Choose the Right Web Hosting Provider for Your Website

Overselling Cloud Hosting Providers Linked To Loss In Business – But How?

Understanding A Web Server And Types Of Web Servers

Top Web Host To Put Blog Content Over The Internet

A Surprising Find: Budget Web Hosting Could Make You Spend Hundreds Of Dollars As Compared To Premium Web Hosting Services