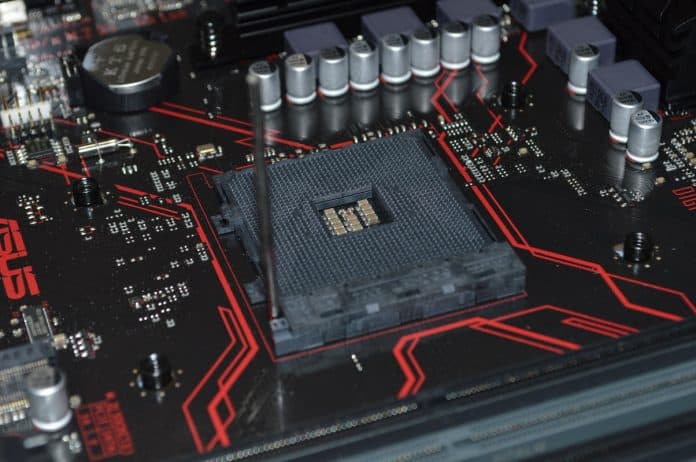 I think before we decide which CPU is a perfect match for our needs, we need to understand and compare various parameters thoroughly. Parameters are listed below so let’s have a look –

The number of Cores and Threads:

A multi-core processor can have two or more Cores. Here Core denotes one processing unit. Each Core can read and execute instruction independently as if the computer has multiple processors.

A thread of execution is the smallest sequence of programmed instructions that can be processed independently. Each application has at least one thread, and most have multiple threads.

In general, a processor can work on only one thread per core. However, CPUs with hyper-threading can work on up to two threads per core. Hyper-threading is a technology that allows a second thread of information to enter the processor and take advantage of core resources that are not in use. For processors with hyper-threading, there are extra registers and execution units in the core, so it can store the state of two threads and work on them both. While this won’t give you the full performance of an extra Core, it does give you a performance increase.

The clock rate is one of the measures of the processing speed of a CPU. In simple words, it is the number of calculations that a processor completes in one second. Its measurement happens in

MHz (Megahertz) or GHz (Gigahertz). CPU comes with two clock Rates in the specification – Base Clock Rate and Boost clock rate ( sometimes referred to as Turbo clock rate). The essential thing to note here is that when your processor runs fast, then it requires more power and generates more heat. So why should we run the processor at maximum boost speed? Most of the tasks don’t need a processor’s maximum clock speed so it can run at base clock speed. The CPU dynamically increases and decreases its speed when required. The CPU will increase clock rate for demanding operations like loading a game or application startup. It will get the work done as soon as possible and get back to the slower clock rate. It allows the CPU to save more power. This feature is called Dynamic Clock Speed Adjustment. 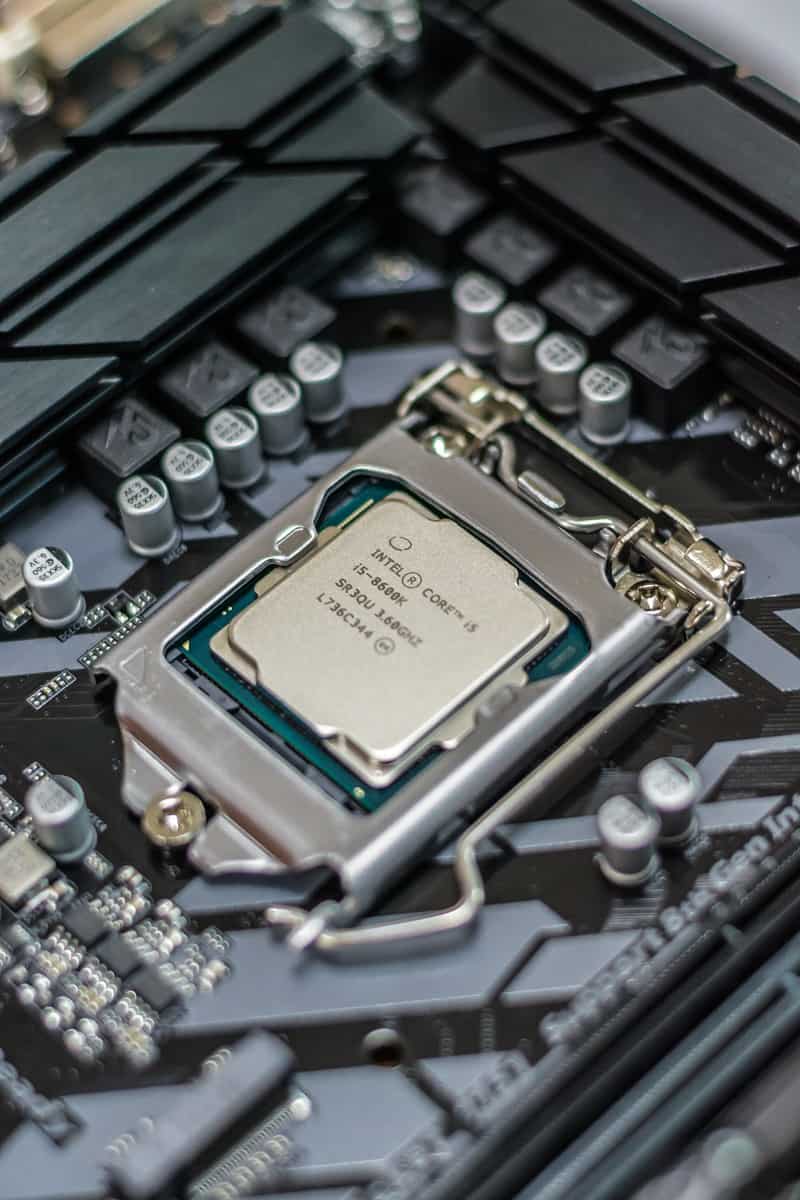 A processor’s on-chip cache is used to reduce the average time or energy to access the data and instructions between your CPU and RAM. It is a faster memory and stores a copy of the data from frequently used “main” memory locations.

A CPU cache has three parts – L1, L2, and L3 caches. L1 is the fastest, but decidedly less size, L2 is roomier but slower, and L3 is spacious but comparatively slowest. When the data which a CPU need isn’t available in any of these places, it reaches for the RAM, which is much slower because it is physically farther away than a CPU’s on-chip cache.

L2 and L3 cache support for AMD Ryzen 7 3800X is higher than Intel i9-9900K. It is an essential factor while selecting a faster CPU.

There are two key things that we need to consider while checking the compatibility of the CPU and motherboard, and these are the socket and the chipset. The socket is the slot where the CPU will be plugged and through which it interfaces with the motherboard. If the CPU is fitting in the socket, then it means that it is compatible with the chipset.

If you are buying a new CPU and a new motherboard together, check the specs to make sure they both are of the same socket type. I suggest deciding on your processor first then find a matching motherboard.

Ryzen CPUs use AM4 socket, and compatible with PCIe 4.0 enabled X570 chipset; however, a socket is designed to be universal and forward-compatible. i9-9900K uses LGA-1151 socket and chipset. LGA-1151 had several revisions that made backward and forwarded compatibility problematic. Here AMD is better.

TDP is the maximum amount of heat generated by a CPU for running real-world software applications. TDP ensures that a CPU will be able to handle virtually all requests without exceeding its maximum thermal limit. The measurement unit for TDP is watts. Peak power for a CPU is usually 1.5 times the TDP rating.

TDP helps you to take care of below two things- 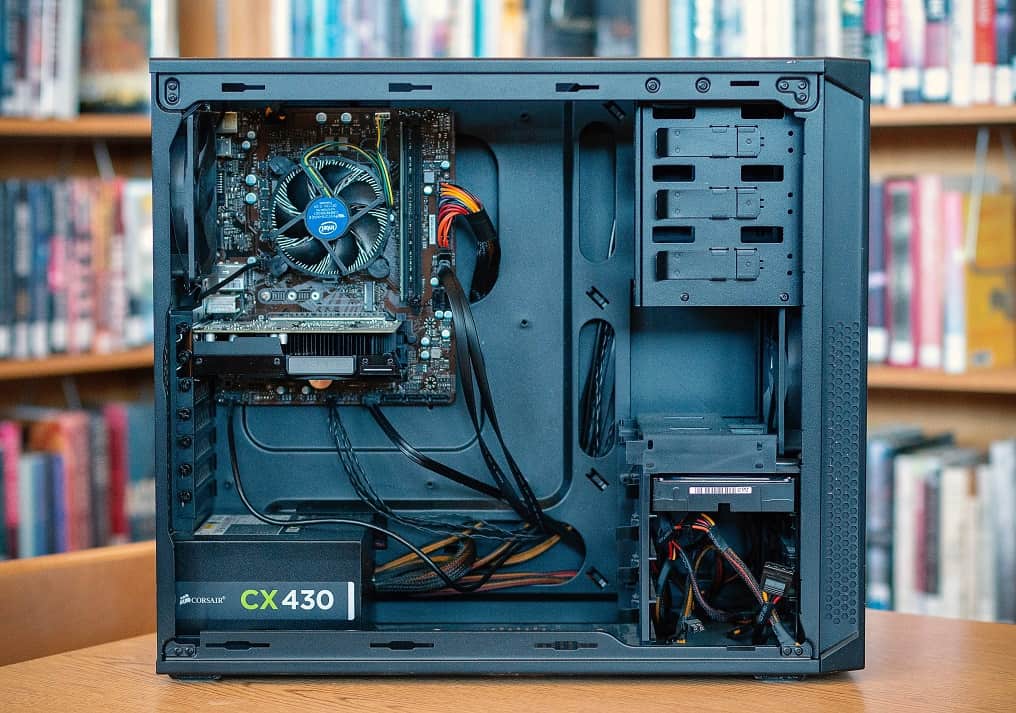 Point to remember is that a computer with the same CPU but better cooling may have better, more consistent performance at top speeds.

Intel processors having K at the end of the model number do not include any heat sink or thermal paste included in the package. The CPU requires a thermal solution/Fan so that heat can be released appropriately. For Intel processors, you need to order it separately. For the Intel Core i9-9900K Processor you can use one of the following options:

PCIe is a high bandwidth interface that connects hardware: CPUs, GPUs, SSDs, sound cards, network cards, and other PCIe cards. PCIe 4.0 is having more lanes and hence having higher bandwidth than PCIe3.0. Top bandwidth support means your CPU can do faster and more essential data read/write from/to RAM, which results in higher performance.

When you buy a new CPU from the market, it comes with default maximum speed. Most of the time, modern world gamers might want to increase CPU’s speed for the better gaming experience.

Computer’s BIOS setting can be modified for increasing CPU’s speed. It forces CPU to perform more operations per second. This overclocking will work if CPU is unlocked, and your motherboard also supports overclocking. However, overclocking has to be done right; otherwise, you will risk damaging your CPU and leaving it useless.

All AMD processors are Unlocked and known for their overclocking capabilities. In Intel CPU models having ‘K’ at the end of the model number are unlocked processors. We need techie people to overclock CPU. CPUs, when overclocked, generate more heat, so we will need an external cooling system to avoid damage because of the overheating.

Intel’s CPU is having higher performance over AMD when overclocked. 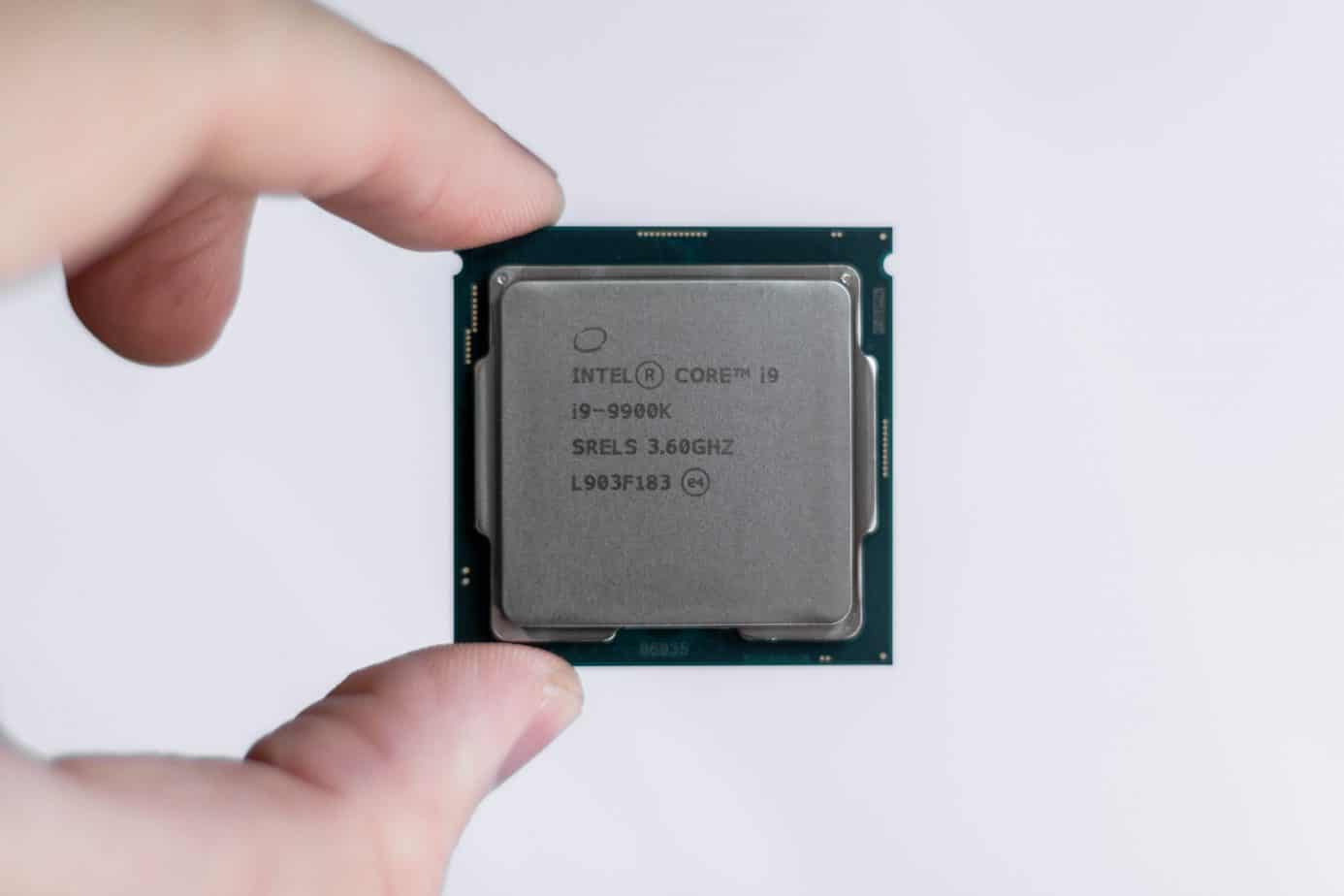 Performance under single-core and multi-core workloads:

Conventionally most of the applications still use the single-core for its execution.

Now a day’s with new programming APIs which have multithreaded capabilities and can execute on multiple-cores, game and application developers have more options to utilize multi-core workloads for better performance.

Most of us are tempted to spend as much as we can afford for a CPU, but you might be better off saving some of your cash for other components if you analyze your needs carefully. You can keep the comparison of the above parameters in mind and list down how you are going use CPU to determine which one is the best fit for you.

If you want to build a gaming system speed is your priority.

Multi-core processors are present in the market, still there are fewer games that are utilizing this feature. Most of the games are not as dependant on CPU cores and threads. Anything quad-core and higher is sufficient for gaming. Most games will run on a dual-core processor, but more and more games are starting to require a quad-core or higher to install and run. Most of the games run on single-core only.

Intel still holds a slight lead in gaming at 1080p. Compared to Intel’s i9-9900K, AMD Ryzen 7 3800X is slightly slower (approximately 8%) in gaming performance, but if you have a good GPU like AMD’s RX 5700 XT, then any difference in gaming performance is going to be mostly meaningless. Considering that the graphics card is more important for gaming than the processor, so save some money from CPU costs and buy a sound graphics card.

Modern world developers can utilize Ryzen 7 3800X high multi-core workloads performance and higher cache to develop high-performance software and games at affordable prices. Also, remember do not put all your money for a strong CPU only; you also need to keep budget for fast storage, RAM, and best graphics card. There is no point using high-performance CPU with weak components like RAM, GPU, motherboard, PSU, etc.

TDP and overclocking are the only two factors that one can consider while buying Intel i9-9900K CPU, but remember that you need an external cooler with it, and compatible socket and chipsets are costlier here. Also, overclocking is not for everyone.

Ryzen 7 3800X has better clock rate, cache support, socket support, and performance while using multi-core workloads and available at a lower price. Hence this is the obvious choice over Intel i9-9900K. Ryzen offers much more for less money than we pay. All Ryzen CPU support AM4 sockets, so upgrading a Ryzen CPU in the future is also more manageable, the motherboards are cheaper and forward compatible, and they ship with the excellent CPU cooler. All of this adds up to make AMD ‘s Ryzen 7 3800X a more cost-effective solution, something that many programmers, creators, and gamers are bound to appreciate.